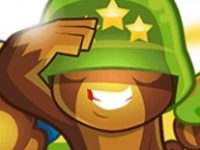 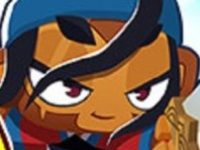 We are used to living in a familiar, safe world where nothing threatens us. All corners of the planet have been explored for a long time, science gives us a pretty clear picture of how everything works, and there is no reason to tremble with fear at night, waiting for the attack of ghosts or vampires. But what if all these creatures from old fairy tales and legends were just hiding somewhere in a parallel dimension, waiting for their hour? And now they decided to get out of hiding and attack on all fronts! You have a difficult task on your shoulders – to protect our world from these monsters!

This will be done in the style of tower defense. You will have a certain number of units that you can place on the map as you like. There must be some logic in their location though – enemies will be advancing along the paths and you need to make sure that your soldiers can bring them down before they get to the end of the map. Think your defenses through and don’t let a single monster gets past the front line! 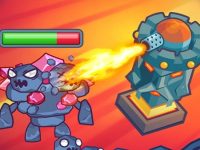 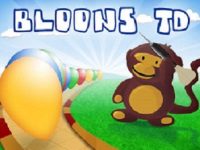 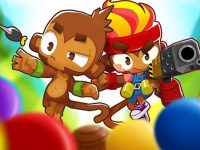 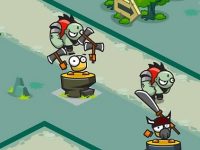 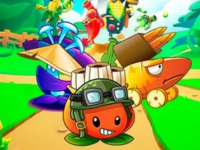 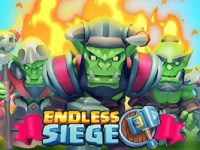